(COLUMBUS, Ohio) – Terms like “the great resignation” and “quiet quitting” are rising in popularity as experts seek to understand workplace challenges across the country and companies face unprecedented labor shortages. Now, a new study by On Our Sleeves, the movement for children’s mental health, finds that when parents feel they must choose between work and caring for their children’s mental wellbeing, family is the clear choice.

“Caring for a child’s mental health takes a lot of time, attention and understanding. That can also include needing flexibility at work to be at appointments, deal with crises and simply be present for their children when they need to talk,” said Ariana Hoet, PhD, clinical director of On Our Sleeves and a pediatric psychologist at Nationwide Children’s Hospital. “Our job systems aren’t set up to support these needs, and that creates a strain between a parent’s job and what’s going on at home that’s really hard.”

On Our Sleeves released “The Great Collide” study to shine a light on how a parent’s job performance and productivity are affected by their children’s mental health. Now, researchers are looking further with “The Ripple Effect,” a follow-up study that reveals the actions spurred by those strains between work and home.

“That’s a huge percentage. And when we slice the data to look at parents who have higher mental health concerns for their children, we found that it was closer to half of those parents who had to make that job decision,” said Marti Bledsoe Post, executive director of On Our Sleeves.

The Ripple Effect found that parents of diverse backgrounds are disproportionately feeling the pressure of performing at work while worrying about their kids’ mental health. Nearly two in five Black parents report changing their work arrangements due to their child’s mental health and more Black and Hispanic parents expect to have to make a job change in the coming year compared to white parents.

Parents also expressed the importance of communication and feeling like they can discuss what they need from employers. Experts developed resources and courses specifically for this purpose for both parents and employers that are available for free on OnOurSleeves.org. 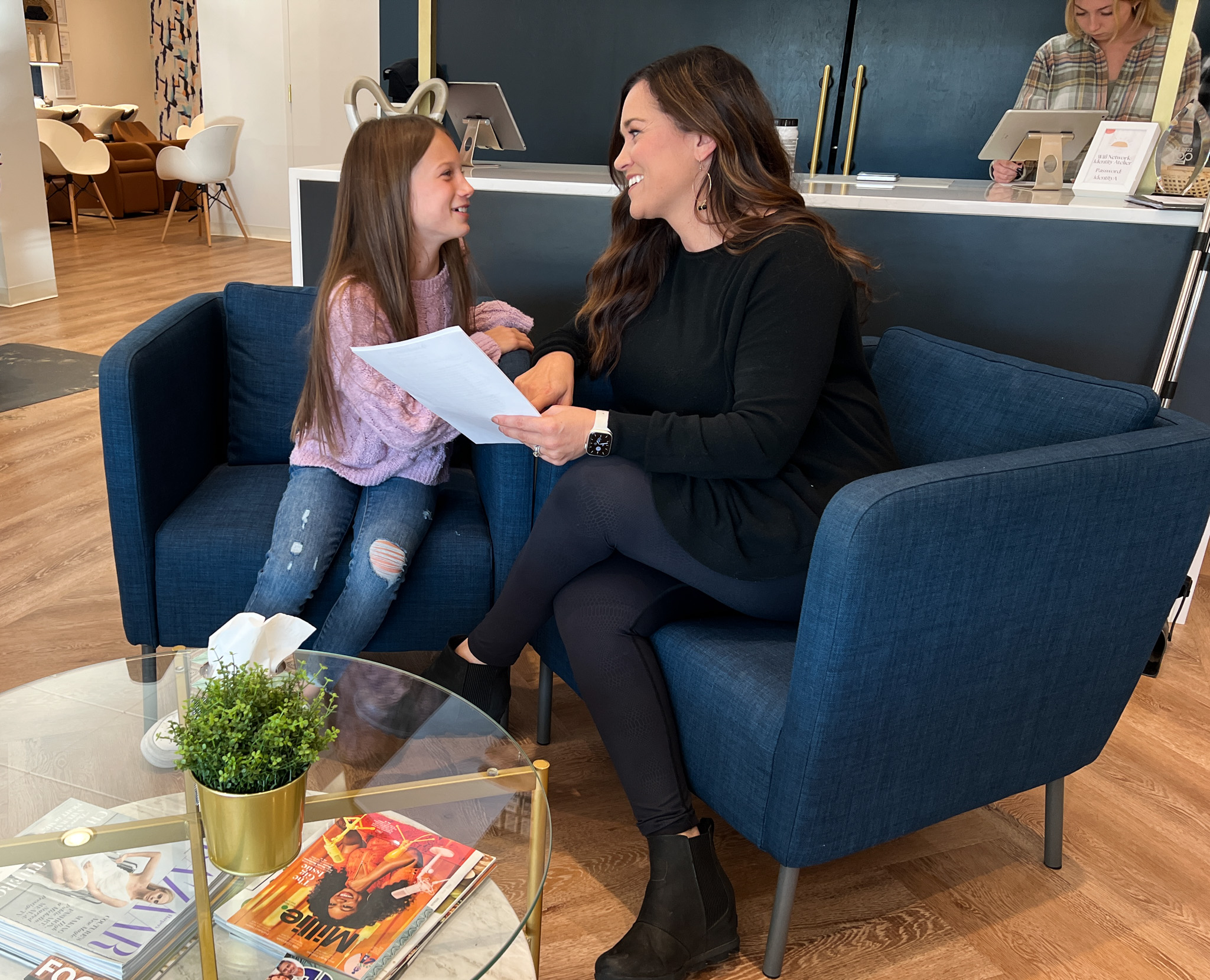 Megan Schmidt makes a point of talking with her 10-year-old daughter Sophia about their day and to monitor her anxiety. A new study by On Our Sleeves finds it’s a balance that many working parents struggle with, and that a third have made job changes due to their children’s mental health. 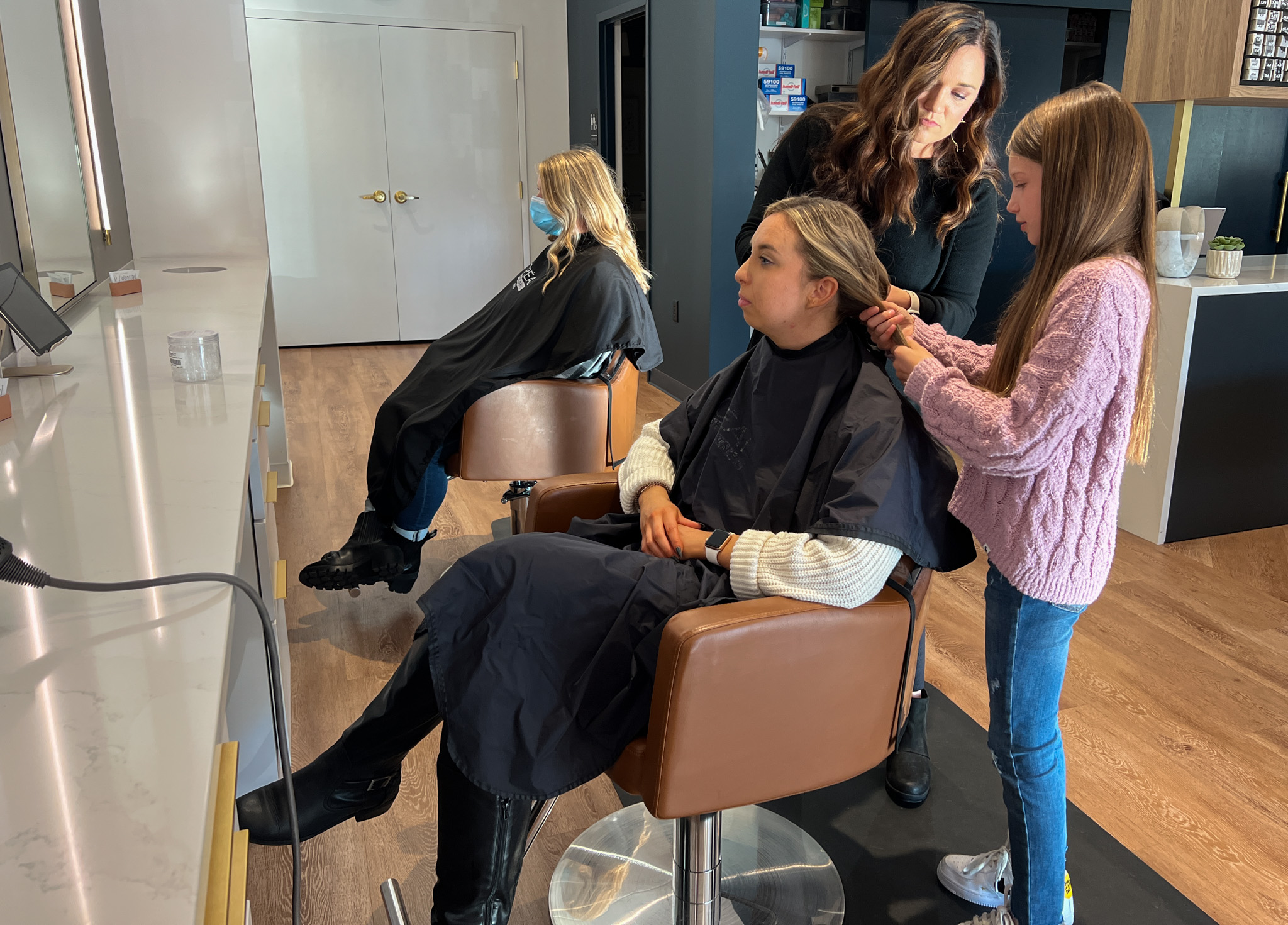 As a mom, Megan Schmidt has made adjustments to her work schedule to ensure her daughter gets the care she needs for anxiety. And as a business owner and employer, her experience has helped cultivate a work environment in which her employees have the time and resources they need to balance work and family. 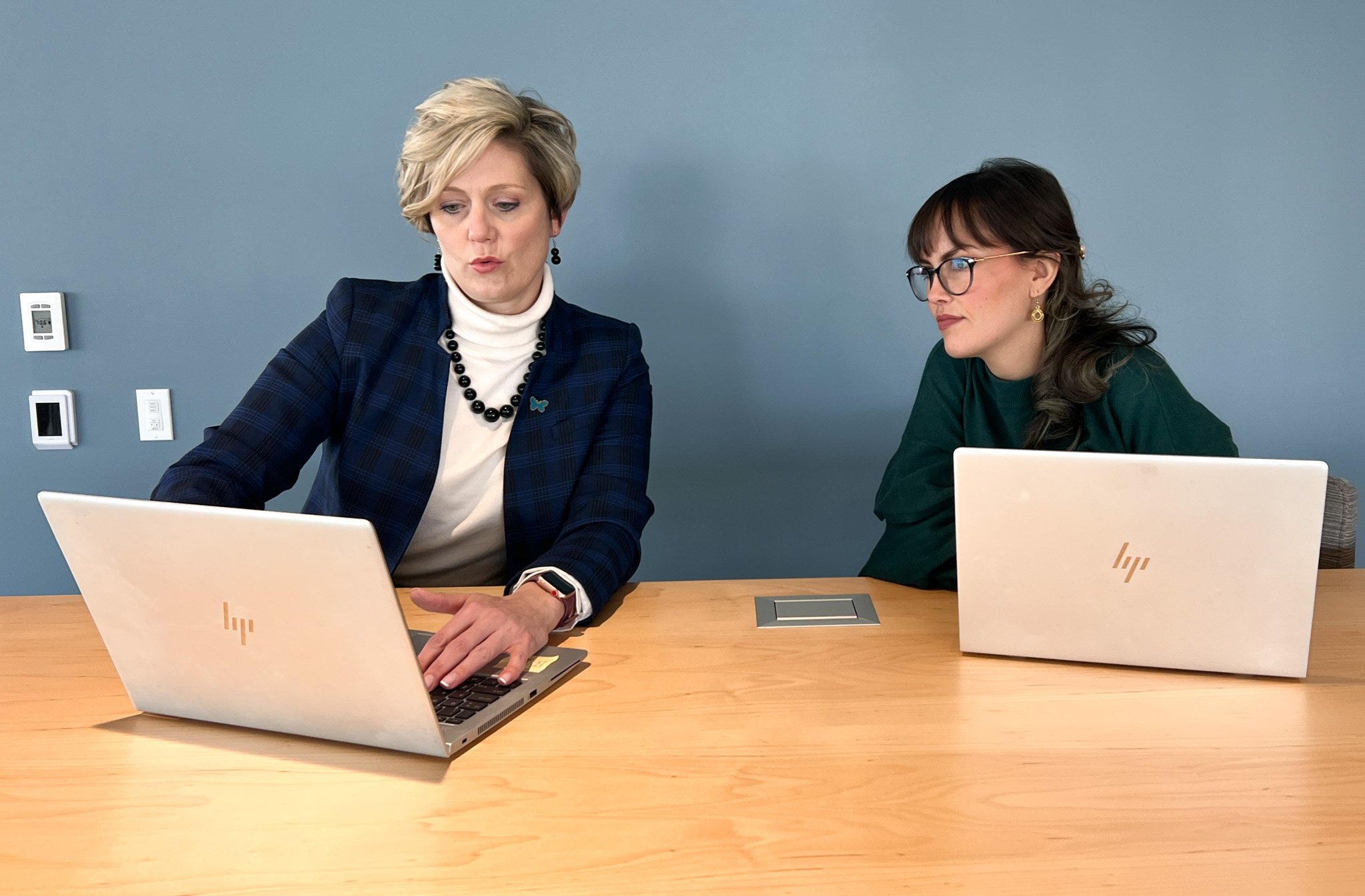 Ariana Hoet and Marti Bledsoe Post discuss the findings of the latest study from On Our Sleeves, which found that when working parents feel they have to choose between work and caring for their child’s mental health, their family is the clear choice. 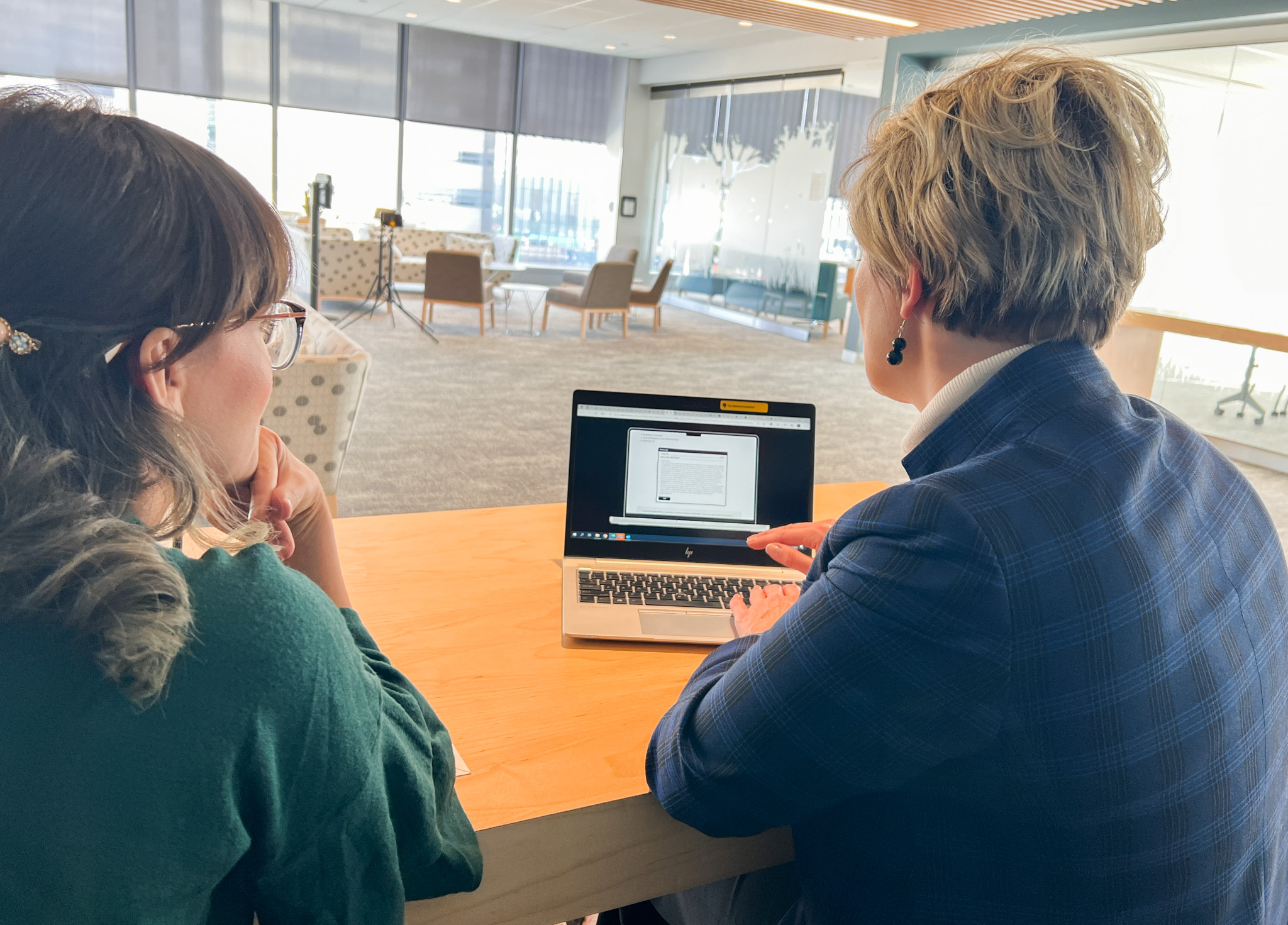 “The Ripple Effect” study by On Our Sleeves finds many parents are changing or quitting their jobs to ensure they can care for their children’s mental health. Experts have developed resources for both parents and employers to open the lines of communication and help cultivate workplaces where parents feel heard and supported.

Your file is downloading.